SenEDIT, making a habit of perfectionism, is developed by the collaboration of a team of software designers with 20 years of experience and a team of successful veterans of the sector such as scriptwriters, directors and executive producers. It has been continually refined through reviews and suggestions made by academicians who are specialized in their subjects.

It has firstly been designed as an editor with helpful tools for only helping in the script writing process, to make it easier for the script writers to focus on the script without hindering her creativity. Later, listening to what the users want to see in SenEDIT, it has been supplemented with shooting script, project plan, production and budget modules. 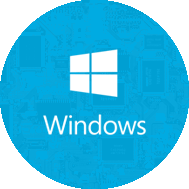 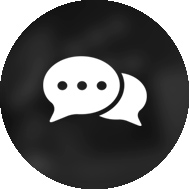 SenEDIT, aside from Turkish, also has English, German, French, Italian, Portuguese, Spanish, Russian, Chinese, Hindi, Brazilian, Japanese Portuguese language support.
Scriptwriter may be used to a different jargon (such as English) than the one they are writing in (such as Turkish). Because some terms don’t have Turkish words for them, while user interface, commands or help screens are in English, the script can be in Turkish. This way, spellchecking in the script text can be done in the script language, while location (interior, exterior, interior-exterior) or time (daytime, evening) information about scenes is used automatically according to the script language. 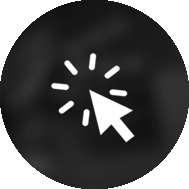 Users have a very easy to use scene creating interface that they can, just like in a Microsoft® Word product, write their scenes in normal page format, preview the exported document continuously, add and change scene data such as character or audio without leaving the scene. A lot of helpful tools such as displaying statistics while creating a scene or previewing can be reached with just one click. 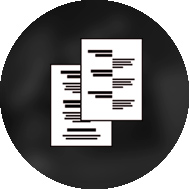 SenEDIT is a script editor which can use different templates dynamically. There are two templates that are widely used. One of them is the international template (Hollywood) which we call Hollywood, and the other one is the template known as French Template.

With SenEDIT, it is possible to use the template of a script dynamically. It is possible to share your script in a different template than the one you used. For example, a script writer who uses international template (Hollywood) may write it this way and can change the template he used to the French template while sending his script to someone who is used to French templates. If the script writer he sends his template is also a SenEDIT user, the receiver can open the SenEDIT file in any template he wishes. A movie which has about 150 scenes, in a not so fast computer, can open or convert a different template under a minute. 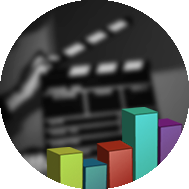 Scenes can be categorized according to their types and by color coding these categories, it is easier to use them and report.

SenEDIT, uses different algorithms to determine the dialogue length and page length and saves these data within the scene file.
Dialogue length of a scene is determined by measuring the dialogues for every character’s lines in minutes. This method, based on normal speech speed, measures the length of dialogues in the scene and shows each character’s own dialogue time.

SenEDIT allows font types and font size options in templates.
While the international standard for font size is approximately 0.30, the user can change the font size however he likes, even unrealistic values like 0.10 or 2.

SenEDIT, measures the page length of every scene according to international standards, independently from font type and size. This information is very important for scenes that contain no dialogue or very little dialogue with lots of action.

SenEDIT can produce a scene chart by using scene dialogue or page length, as well as a color chart according to scene types (if script writer has made use of these). Every column in this chart corresponds to a scene and that columns height indicates the scene’s (according to choice) dialogue duration or page length.

In this way, the rhythm of the film can reveal necessary adjustments for the arithmetic of the film. Different scripts may be compared rhythmically as long as scene types are used.

In further updates, more functionality for SenEDIT scene charts that would result in different analyses is planned.

Similarly, SenEDIT can produce the same kind of charts according to scene locations instead of scene types. With this kind of chart, you can get the statistical data of scene durations or number of scenes in a certain location and adjust the rhythm of the film accordingly.

Another great feature: you can hover your mouse over a scene and automatically get that scene’s name duration and in which minute (approximately) the scene takes place in the film.
Scene chart feature is available to those with P or above licenses. 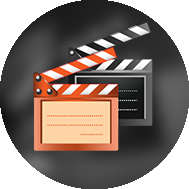 Every scene’s (including intro and outro effects if the scene has them) scene title, scene characters and its first 6 lines are shown on this box. At the top of scene cards is the color of the scene type (if there is such a data). Scene cards make it easy for you to see what other scenes about while working on a particular scene, without ever leaving the scene you are working on. 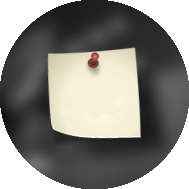 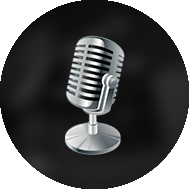 There may a treatment writer and scriptwriter working on the same job.
SenEDIT allows writing only treatments (empty scenes) and allows treatment writers create treatment notes only by recording their notes (into a microphone). 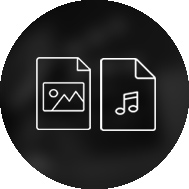 Components used in scripts such as scene, location, character, audio, costume or make-up can be attached to image, audio or recorded audio files. Treatment writers can also record audio back to back so the scriptwriter can listen to them without interruption. 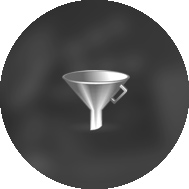 SenEDIT has a great feature: you can filter scenes according their time of date, location, setting, scene type (scene color), characters in the scene, sound(s) used in the scene, costume, make-up, hair style and other scene components.
If you want to, you can save these filters and use them later for other purposes (such as when you share your script). 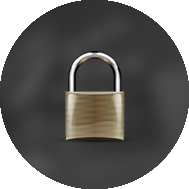 If two or more scriptwriter are working on the same computer system or for other reasons, you may protect your script by assigning a password to it so others can’t access it. SenEDIT will ask for the password before opening the file and won’t open the file if no password or the wrong password is entered. 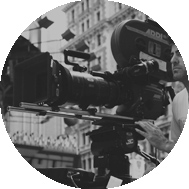 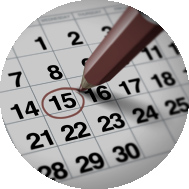 Basic project planner that helps you decide when to shoot the scenes for a script with completed shooting script.

In this way, very useful reports can be produced so shoots in a certain location can be made back to back or scenes where a certain costume is used can be shot first.

With this function, unplanned scenes are constantly monitored so the surprise “forgotten scene” problem when the time is short or there is much to do can be prevented. 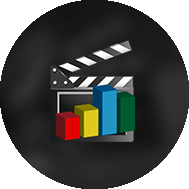 At any time, you can have statistics about the film, scene, character, decoration, sound or other components and follow their importance in the film statistically.

Similarly, you can have statistics about scenes, characters, locations or other components at any time. 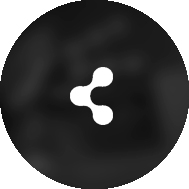 Using SenEDIT, written scripts can be exported or imported. If you want, you can filter while exporting and importing. 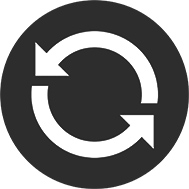 This is very important function for all SenEDIT users, especially for those who started using SenEDIT after using other script editors, so that they can convert scripts written with other editors into SenEDIT format. 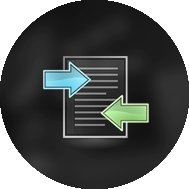 SenEDIT helps merge different scripts (written with SenEDIT or converted). You can move or copy scenes between scripts with dragging and dropping with your mouse.

You can immediately see how the film’s rhythm will change at the end of this process (if scene type and scene color is used). Characters, locations, sound, costumes and other components of the moved or copied scene will be created automatically in the target script.

With this, you can write your scripts as a team. 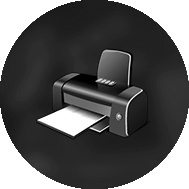 For SenEDIT, “printing” is converting a script into .doc or .xls format for the user.

SenEDIT is flexible enough to print all the data (including the attachments) in any template or content the user wants. 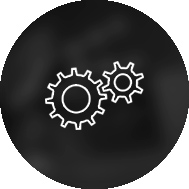 SenEDIT can work by remembering a great number of parameters the user specifies. For example, when creating a new scene you can set automatic parameters for scene location, scene date, scene type (scene color) or gender for a new character.

There is more: spell check in the user interface language, find & replace certain phrases within the character or the scene, naming search engine in 7 languages that allows free text search according to characters’ gender or and personality, automatic backup of your work that can recall your previous back backups and more is offered with SenEDIT. 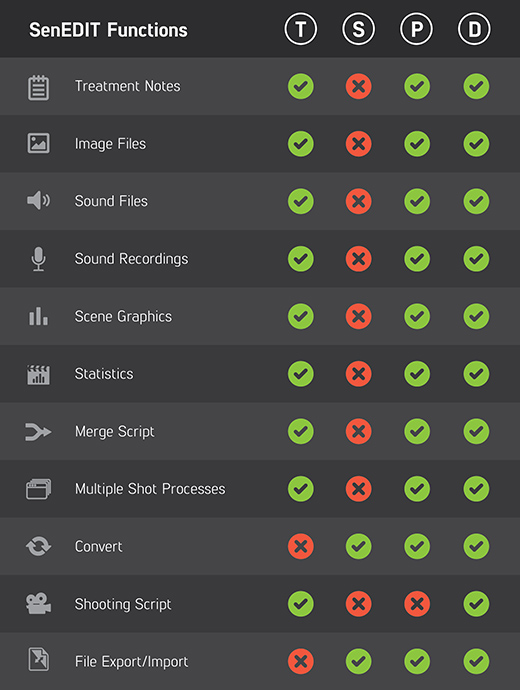